Proposal for a Social Project
Dear Friends Roundtablers!
I’d like to present you a very sad but in the same time interesting
Story of a

very optimistic and hardworking man from Moldova. His name is Anatol and
he lives in Chisinau, Republic of Moldova. About 30 years ago Anatol was
living a normal live, and he was enjoying beautiful times with his family. But
during the Transnistrian War* he was brutally beaten by unknown individuals
because he didn’t want to fight against Moldovan people. This inhuman act
caused a paralysis of the spine and Anatol didn’t feel his legs anymore. 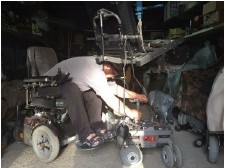 Nowadays Anatol is rolling in a wheelchair and trying to help other people with disabilities to adapt and integrate in a day by
day life. He rented a garage near his home and every day

working on repairing different
types of wheelchairs and equipment for those who is addressing him. 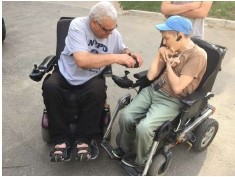 Anatol has a great heart and he is doing that for free, because his is very happy to make other people with disabilities happier.
More than this, on his small savings Anatol is buying in Germany
defected wheelchairs, repairing them, and giving to people that
needs one.
I met Anatol about months ago, and his story impressed me, so I have a great willingness to help him to realize his ideas. He told me that he would like to help more people, adults and kids that he knows that are in need. There are people that, because of the lack of money cannot afford to buy even a second hand wheelchair, so they have big difficulties in moving themselves.

Anatol tried several times to ask for help from local organizations, but he never got a positive answer.

Either there was some political organizations and interest or some commercial interests.So I decided to address you with a friendly request to support Anatol and to deliver to Chisinau several equipment for people with disabilities. Myself, together with Anatol, we will take care about this project and will donate it to people that needs them indeed.
* A limited conflict that broke out in November 1990 in the Republic of Moldova at Dubăsari between pro-Transnistria forces,
including the Transnistrian Republican Guard, militia and Cossack units, and supported by elements of the Russian 14th Army,
and pro-Moldovan forces, including Moldovan troops and police.

1. Wheelchairs for adults – about 15-20 PCs;
2. Wheelchairs for children – about 5 PCs;
3. Beds for people with disabilities – about 10 PCs;
4. Rollstuhlsitzkissen;
5. Patienterlifter
If possible and you could find defected elektrorollstuhl, then we could take it also into consideration, because Anatol could repair them and give to people with bigger limitations in moving themselves.
I would be very thankful to you if we would succeed to realize this project. 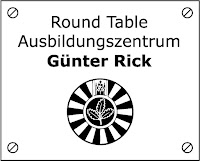 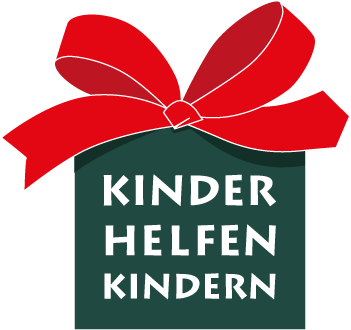 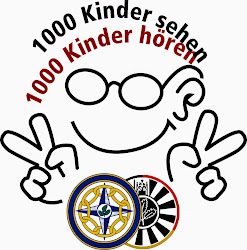